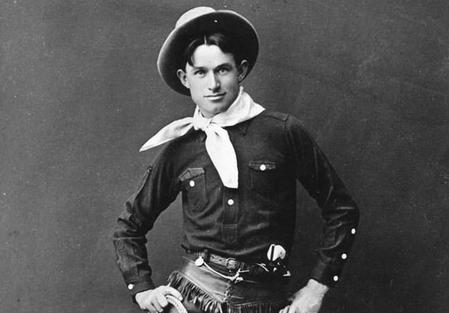 1. I don’t make jokes. I just watch the government and report the facts.

2. There’s no trick to being a humorist when you have the whole government working for you.

3. Every time we see a bridegroom we wonder why she ever picked him, and it’s the same with public officials.

4. The trouble with practical jokes is that very often they get elected.

5. Our public men are speaking every day on something, but they ain’t saying anything.

Why doesn't Voldemort have glasses? Nobody nose.

Jeanne Robertson "Don't send a man to the grocery store!" 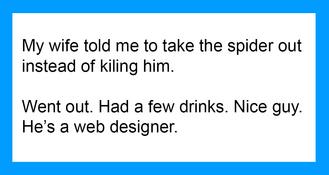 How does Harry Potter get rid of a rash? With quit-itch.

What did the comedian say to Harry Potter? Why so Sirius? 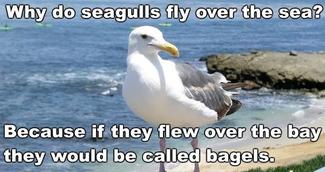 Jeanne Robertson "Don't go rafting without a Baptist in the boat!"

On a scale from one to ten, how obsessed with Harry Potter are you? About nine and three quarters.